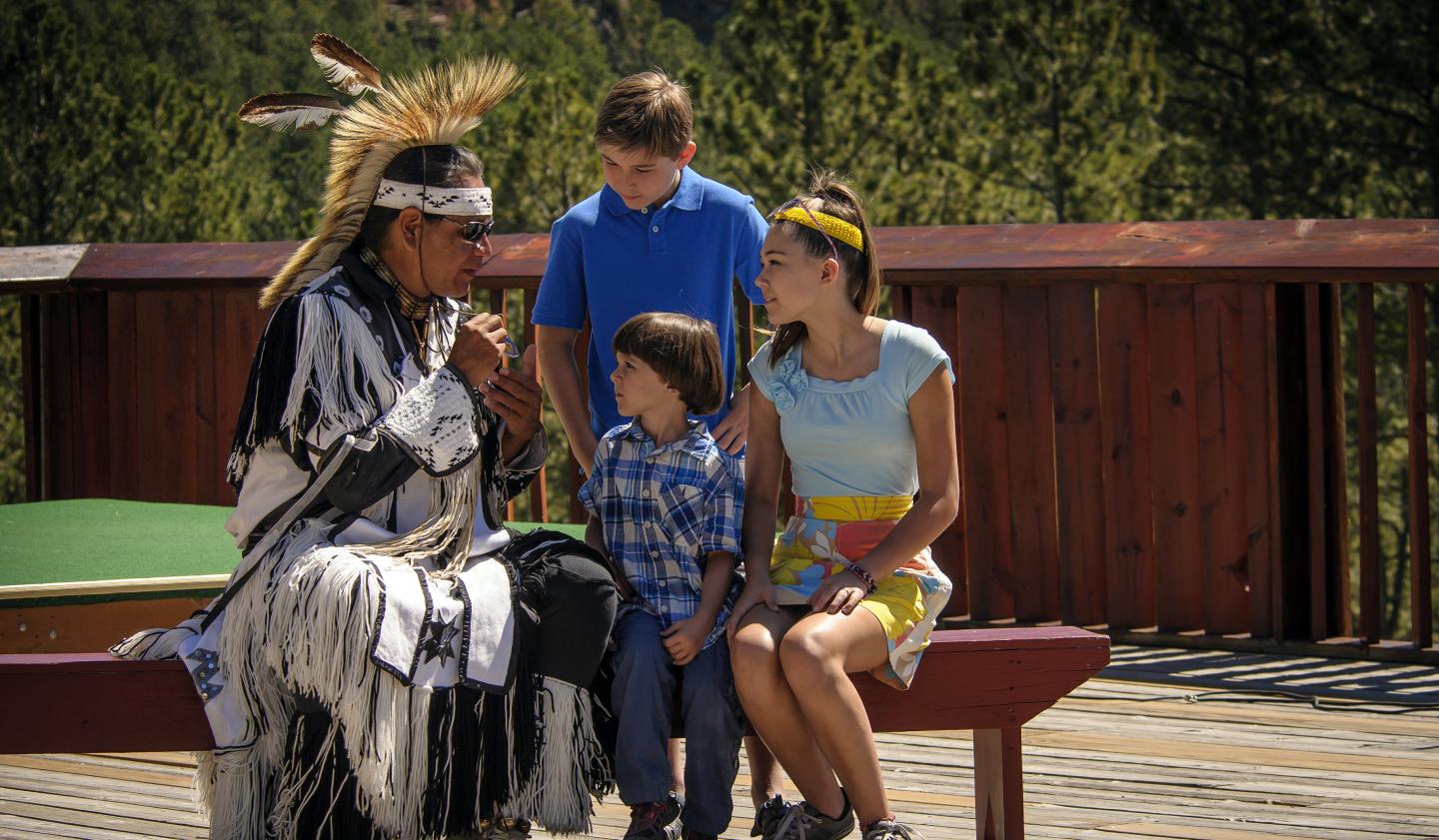 South Dakota is rich in Native American history and culture. Each region of the state is home to different tribes, each of which has its own unique story to tell.

Southeastern South Dakota is home to the lands of the Yankton Sioux Tribe, also known as the Ihanktonwan Dakota Oyate, and the Santee Sioux Tribe, who often refer to themselves as Dakota. The Yankton lands are adjacent to the waters of the Missouri River, where visitors can sit peacefully to observe birds and other wildlife, or simply enjoy the beauty of the area. The Santee lands are located about 45 miles north of Sioux Falls. There are options for cultural immersion both on and off reservation lands. 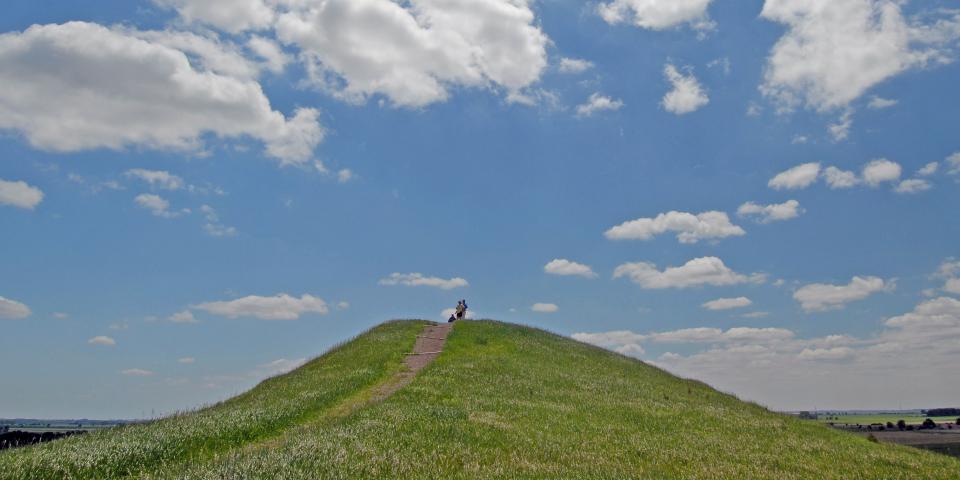 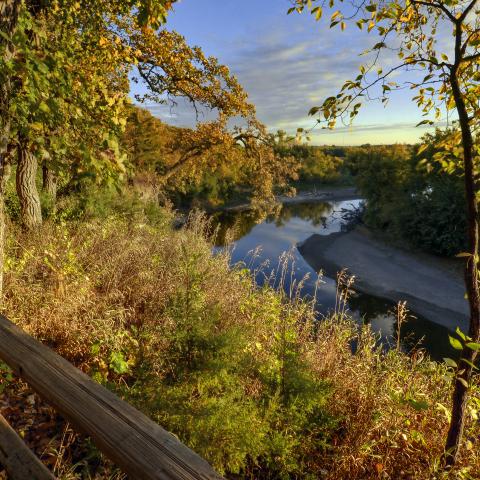 In northeastern South Dakota, visitors will find the lands of the Sisseton Wahpeton Oyate tribe nestled amidst the Coteau des Prairies. Lush, gently sloping prairies circle the tribal headquarters at Agency Village. Every hill and valley is a testament to the glaciers that once covered this land. 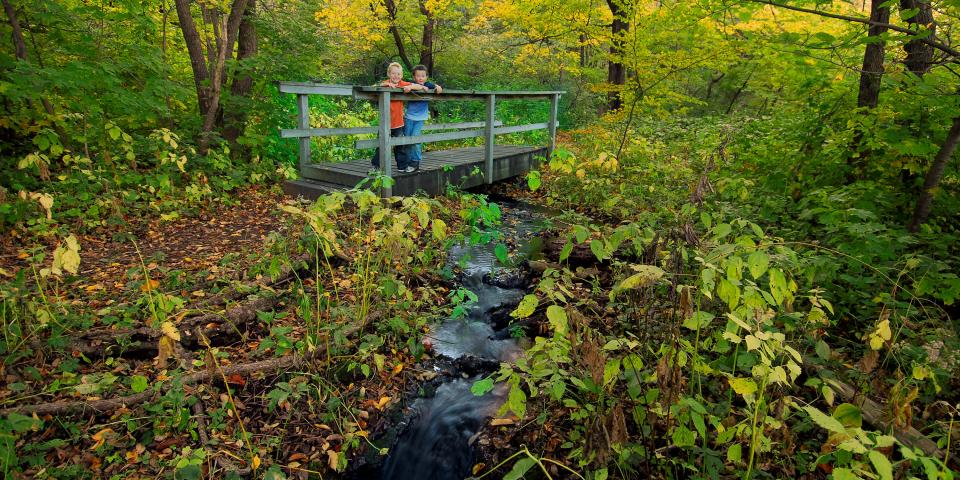 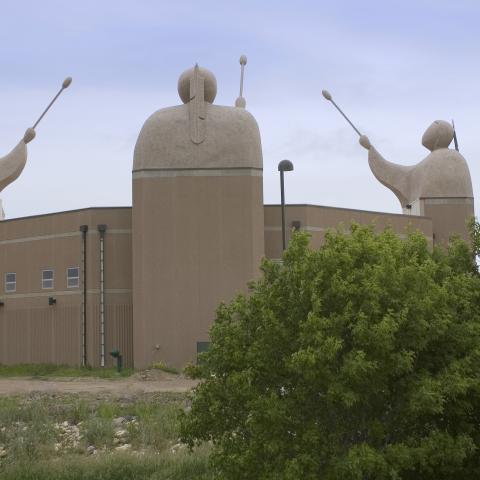 The area surrounding the Missouri River in central South Dakota is home to five of the state’s nine Native American tribes. Each tribe - Standing Rock, Cheyenne River, Crow Creek, Lower Brule and Rosebud - is unique and has much to offer visitors, including cultural attractions, outdoor adventures and beautiful scenery.

Monument to Sitting Bull, near Mobridge 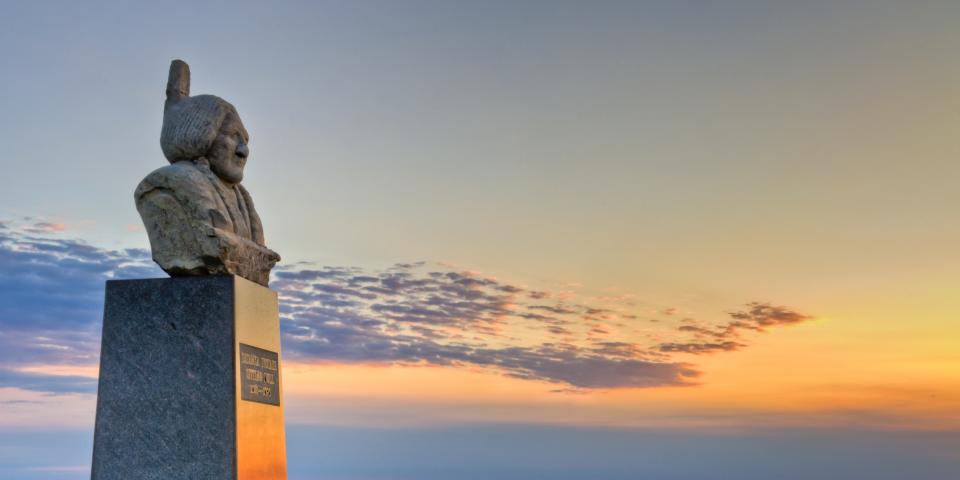 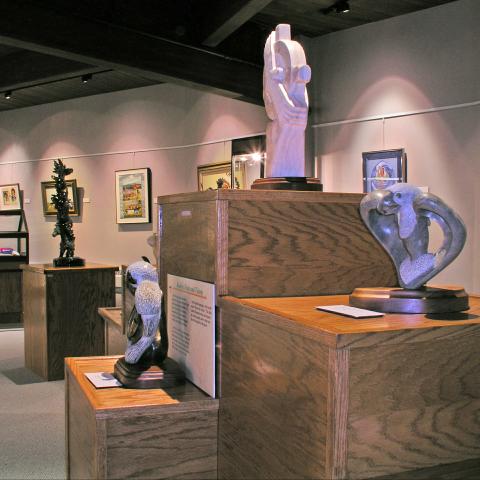 The Black Hills and much of western South Dakota is home to a number of sites considered to be sacred by many Native Americans, from Wind Cave and Bear Butte to the Badlands. The lands of the Oglala Sioux Tribe, on the Pine Ridge Indian Reservation, are located the farthest west in South Dakota. 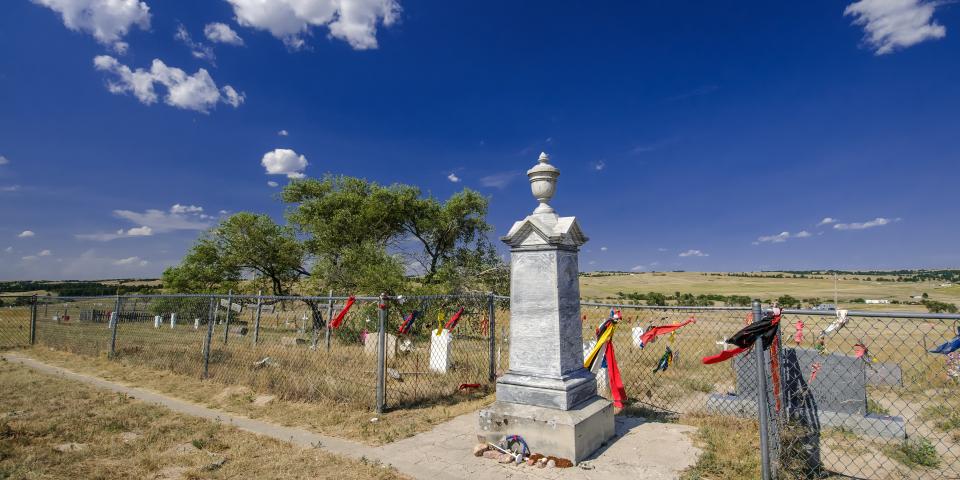 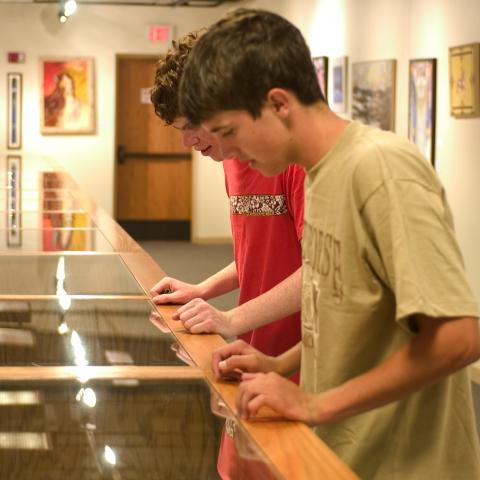 5 Great ‘Say You Did It’ Outdoor Experiences in South Dakota 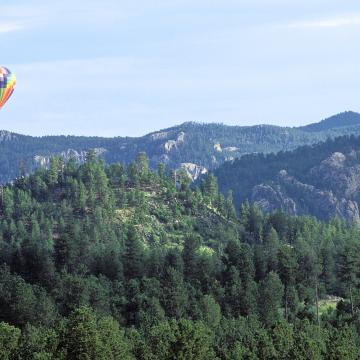 8 Incredible Adventures You Didn't Know Were Possible in South Dakota

Next Up: Awesome Roadside Attractions