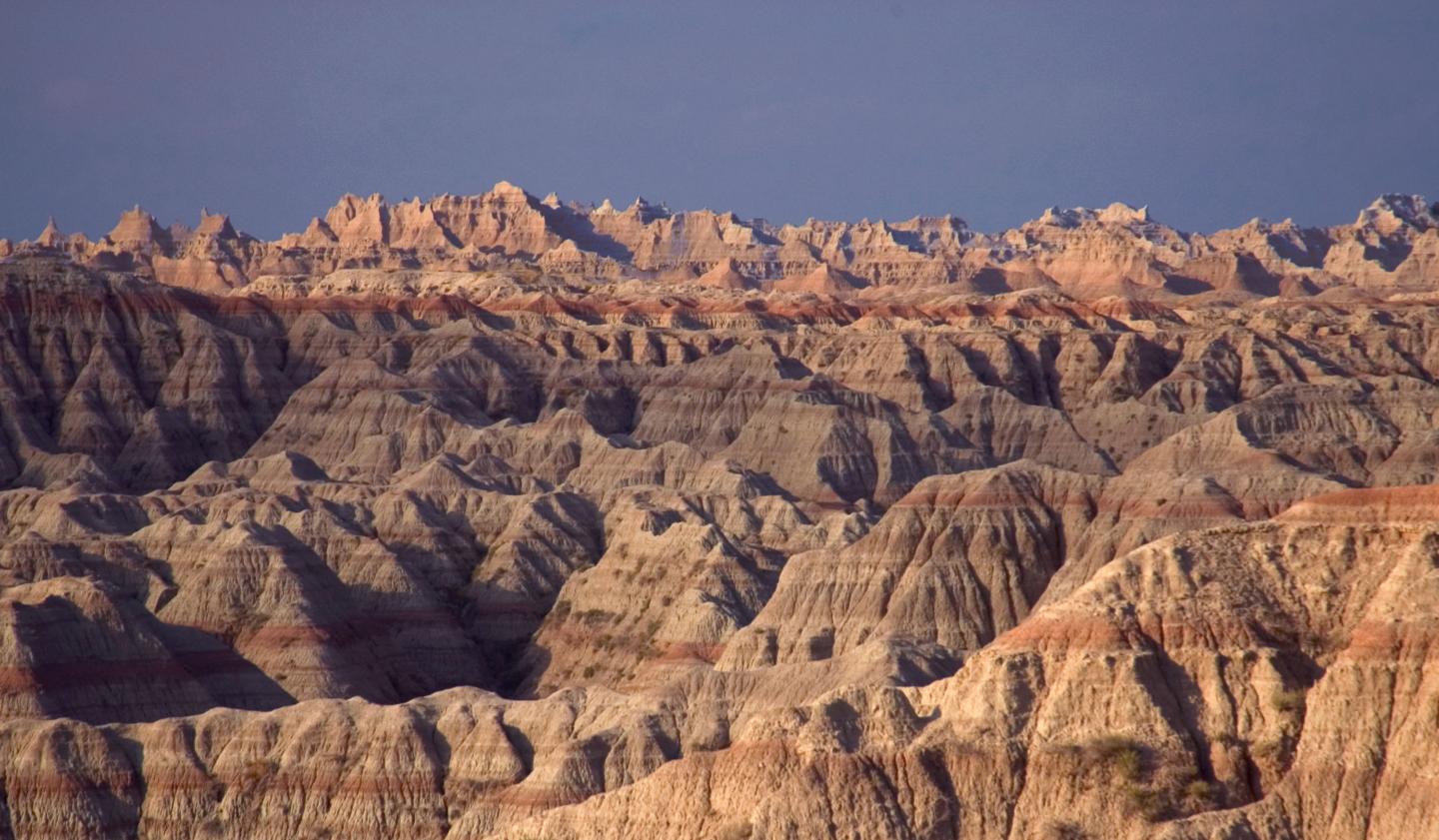 South Dakota has "starred" in several major films, the most famous being "Dances With Wolves." Other movies filmed here include "National Treasure: Book of Secrets," "Into the Wild," "Hidalgo," "Head of State," "Armageddon," "Starship Troopers," "Thunderheart," "North by Northwest," "How the West Was Won" and "A Man Called Horse." Just across the border in Wyoming, Devils Tower was featured in "Close Encounters of the Third Kind." Plus, the wild and wooly, rootin' tootin' Western history of Deadwood was featured in HBO's original series, "Deadwood."