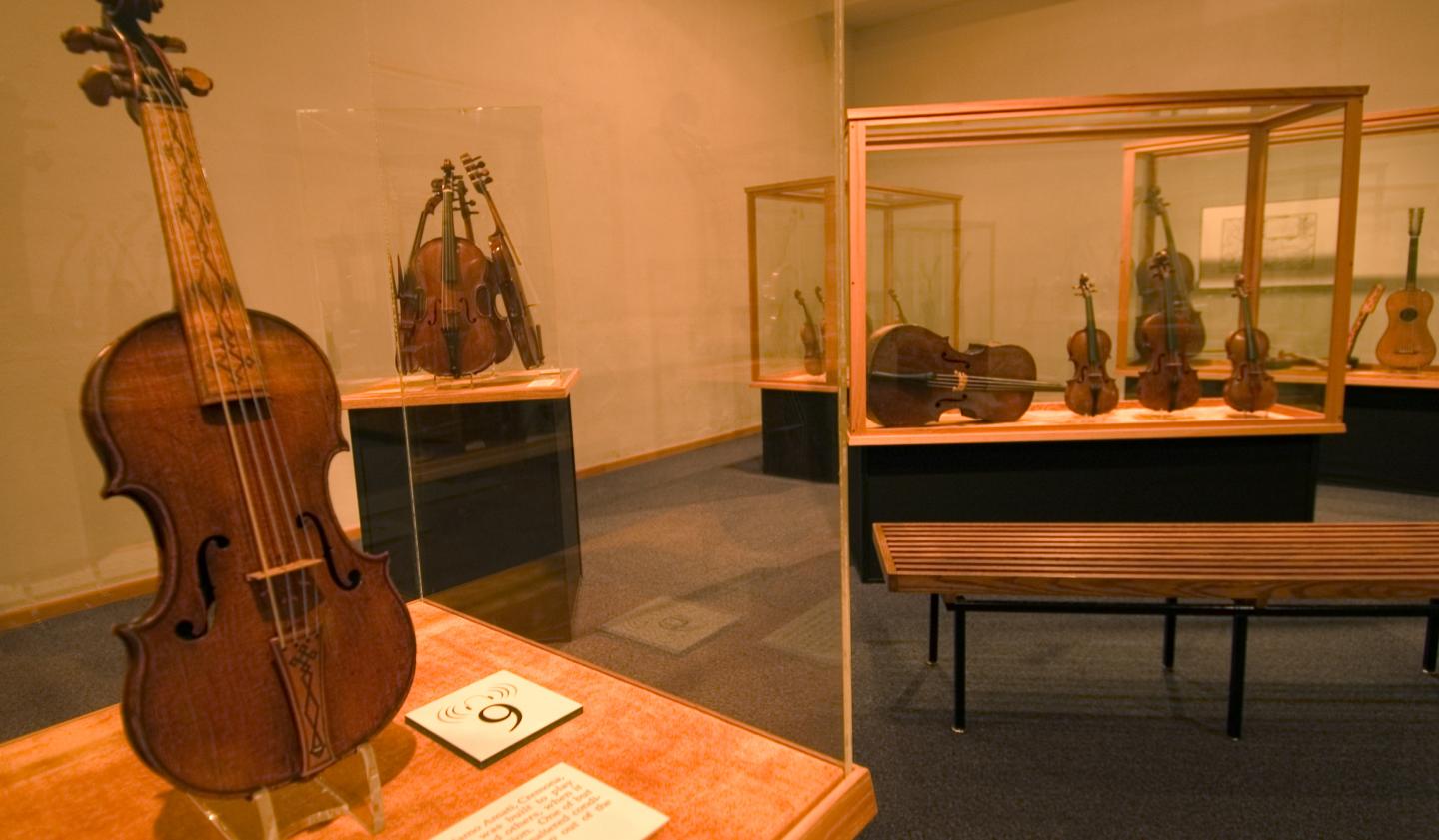 Moving south, stop in Watertown to visit Bramble Park Zoo and the Redlin Art Center. Next is Brookings with the South Dakota Agricultural Heritage Museum, the Children’s Museum of South Dakota, and the 70-acre (28 ha) McCrory Gardens. Overnight in Brookings.

Side trips off Interstate 29 can include a prairie village, featuring a collection of restored turn-of-the-century buildings, in Madison; the tribal casino in Flandreau; or Palisades State Park and Devil’s Gulch near Garretson. In Sioux Falls, stop at the city’s namesake, the Falls of the Big Sioux River, where the river streams over glittering pink quartzite; tour the Center for Western Studies, the Siouxland Heritage Museums, or enjoy a Plains Indian art gallery.

The city of Vermillion lies to the south and just west of Interstate 29. More than 13,500 rare musical instruments make the National Music Museum one of the great institutions of its kind in the world. The W.H. Over Museum has displays of South Dakota’s natural history and cultural heritage.

Just before leaving the state, visitors can stop at an old-fashioned soda fountain in Elk Point for a tasty treat. North Sioux City is the city farthest south on Interstate 29 before crossing the border into Iowa.

Next Up: Native American Scenic Byway