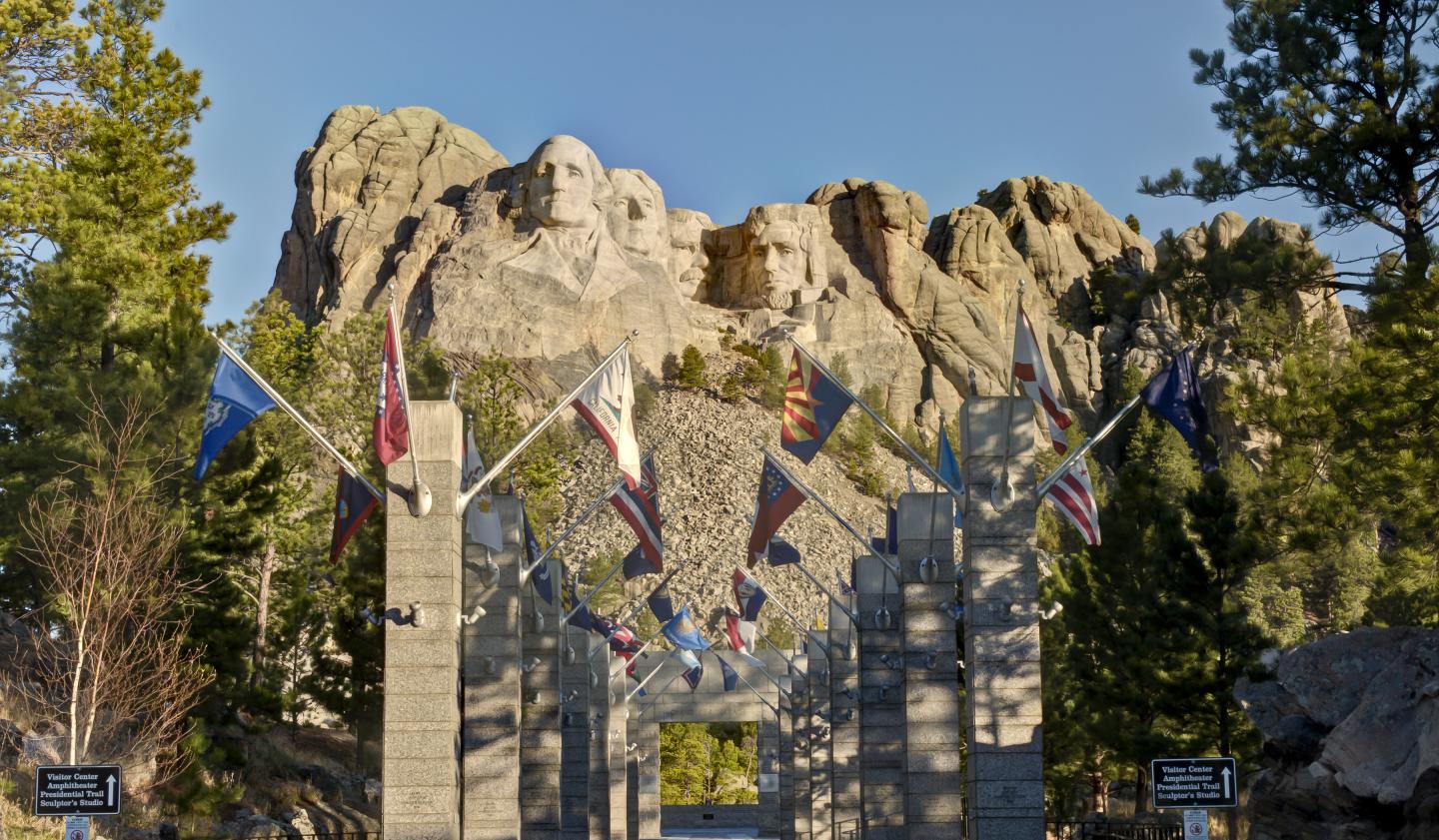 If You Only Have A Day

Starting in Rapid City, this tour loops from south to north including many (but definitely not all) of the Black Hills’ top attractions.

Depart Rapid City on Highway 16 (also known as Mount Rushmore Road) enroute to Mount Rushmore National Memorial. Along the way, just two miles from the monument, is Keystone, a mountain town visitors will love. You'll find attractions ranging from gold mines to helicopter rides. Next on the itinerary is the "must-see" of any South Dakota tour, Mount Rushmore National Memorial. After touring America’s Shrine of Democracy, depart for Custer State Park, one of the largest state parks in the country. Custer State Park includes 71,000 acres (28,400 ha) of mountains, plains, lakes and streams, and some of the best wildlife viewing anywhere (including one of the largest publicly-owned buffalo herds in the country).

After lunch, head north to Crazy Horse Memorial, where the fifth granite face in the Black Hills has emerged in the form of the famous Lakota leader Crazy Horse. At Crazy Horse, visit the Indian Museum of North America, which houses one of the region’s foremost collections.

North on Highway 385 are the sister cities of Lead and Deadwood. The Old West mining towns still have the gold-fever flavor that made the towns famous. High-stakes gaming is found in more than 80 Deadwood gaming parlors, many with atmospheres not much different than when Wild Bill Hickok met his Maker back in the Gold Rush days. A historical tour in this area would include the Adams Museum, historic Adams House, an Old West tour of Deadwood, historic Main Street, Mount Moriah Cemetery, a gold mine tour, and larger-than-life sculptures at a re-creation of a bison jump and Lakota encampment. Overnight in Lead/Deadwood or Spearfish.

Next Up: Interstate 29 Cultural Corridor