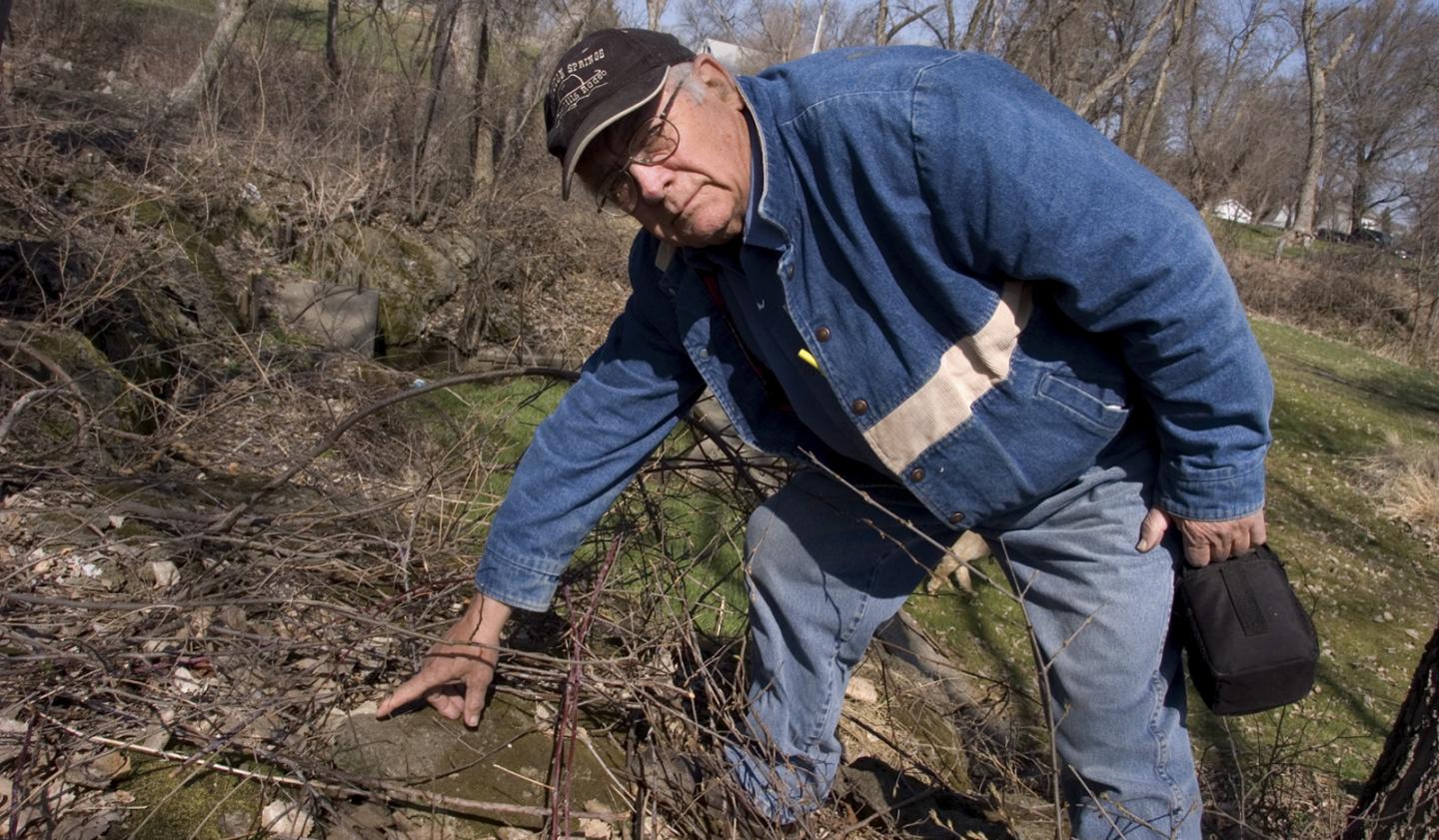 Unique history and history trails wind through this little city

SOUTH DAKOTA CITIES have walking paths that circle parks, follow abandoned railroad tracks and meander alongside rivers. But Wessington Springs may have the only one that can be traced to the Nobles Trail, a historic route used by Pony Express riders, stagecoach drivers, fur traders and early settlers.

The trail, named for Col. W.H. Nobles, followed the north ridge of South Gulch in present-day Wessington Springs. The flowing springs that give the town its name were a prairie oasis for travelers. According to town history, 136 oxen-drawn wagons traveled the trail in 1863 on a military mission to feed starving Native Americans at Fort Thompson. The soldiers stopped at the springs to water the oxen and horses, and to refresh themselves in the shade of old oak trees before continuing.

Today the same oaks shade the city park, and cattails grow in the marshy creek bottom where the soldiers watered their stock. It’s one of many interesting stops along three connecting trails that begin near downtown Wessington Springs and climb into the Wessington Hills west of town. The paths in the park are unnamed but the one that climbs into the hills is called Old Grade Nature Trail.

“It’s a combination nature and history trail,” explains Lowell Stanley, a retired science teacher who helped to establish the route in the early 1990s with Terry Heilman, a soil conservationist. Walking the trail with Stanley is interesting because he tells its secrets. He knows of a bur oak that was core-dated to 1717, old cottonwood trees planted by the town’s first settler, and a stone arch bridge built in 1895 by a craftsman who used no mortar to set the stones. “See those hackberries?” he asks. “Hackberries grew all across South Dakota 22 million years ago. They evolved to cope with the parasites that attacked them.”

If Stanley isn’t on the trail, his numerous markers are the next best thing. They explain the invasive nature of brome grass, the laxative effects of buckthorn berries, the age of glacial rocks and why climbing bittersweet is harming a juniper tree.

Stanley simply wanted to interest his students in nature, but now the ever-improving trail is popular with the entire community. When the Wessington Springs Development Corporation conducted a strategic planning process several years ago, local residents asked for park improvements and more recreation. “They listed quality of life as one of the most important goals,” said Laura Kieser, the development coordinator, “and we believe that the nature trail helps to meet that need.”

The nature and history trail also draws many out-of-towners, especially bird watchers. Bob Rogers, a birder from Woonsocket, walked it this spring and found orange-crowned warblers, cardinals, a ruby-crowned kinglet and a variety of other local and migratory birds. Six turkey vultures reside along the trail during summer months.

Birders and others are quick to discover the town’s other interesting sites, including the Shakespeare Garden and Hathaway Cottage, a restored Opera House, the Jerauld County Courthouse,  the Governor Vessey Home and other historic stops.

Kim Burg, an administrator at Avera Weskota Memorial Medical Center, was happy to find the trail when she moved to town 10 years ago. “I had worked in many city, state and national parks, so I was impressed to find that this trail was developed locally," she says. Burg volunteered her grant writing and park expertise to the development office. Thanks to local, state and federal partners, she says,  they continue to find support for improvements.

“I’ve talked to people who hike the trail throughout the year,” she says. “It’s especially nice in the fall when the colors are changing. It gets a little difficult  in the winter.” But not for youngsters: many years ago the town fathers rigged a motorized “sled lift” so kids don’t have to crawl and slip-slide back to the top of the town’s best sledding hill.

This is a friendly park. A rustic, stone fieldhouse built in the 1930s by WPA workers is available for social gatherings. The city also offers free swimming in the pool (after they figured that the admission  income wasn’t covering the cost of a clerk) and free camping spots. “You’d be surprised at how many people camp here in the summer,” says Stanley. 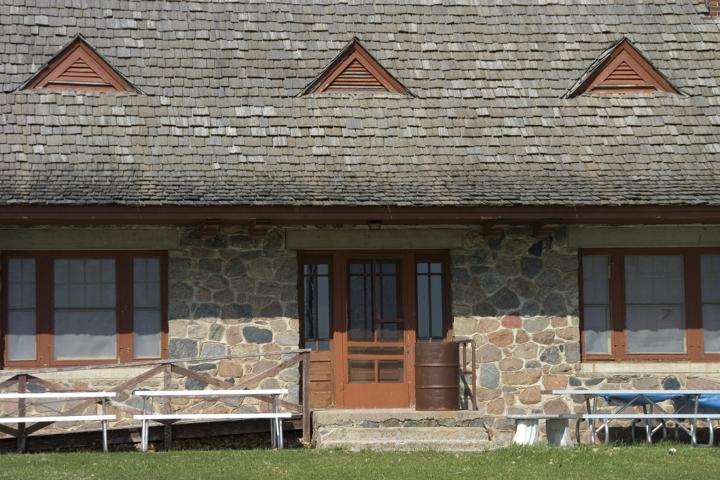 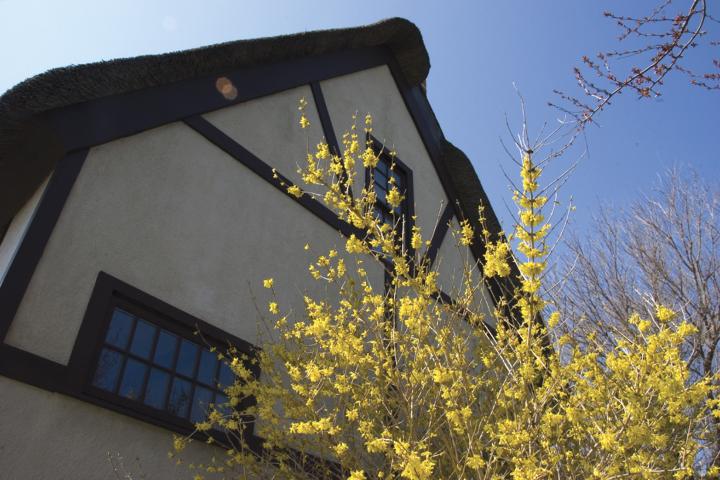 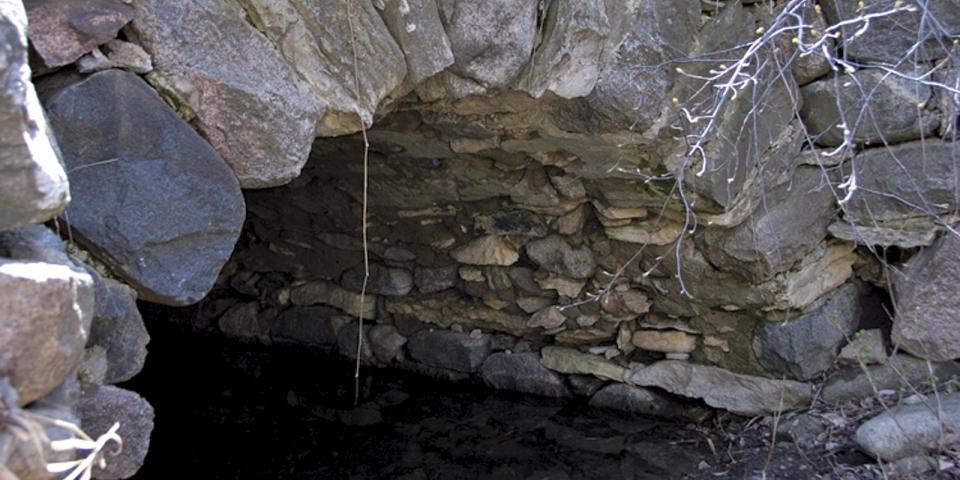 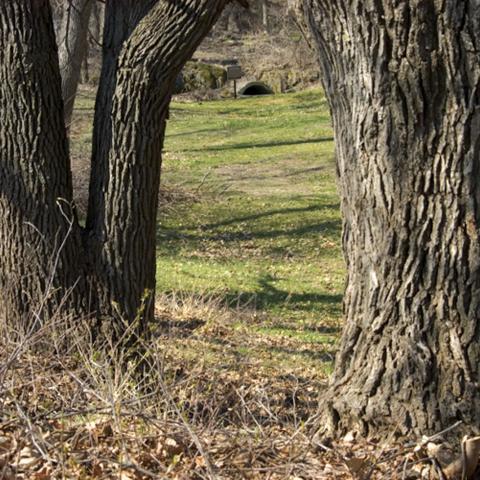 Next Up: The Original Kimball Popcorn Ball

For Halloween, Christmas and all year long