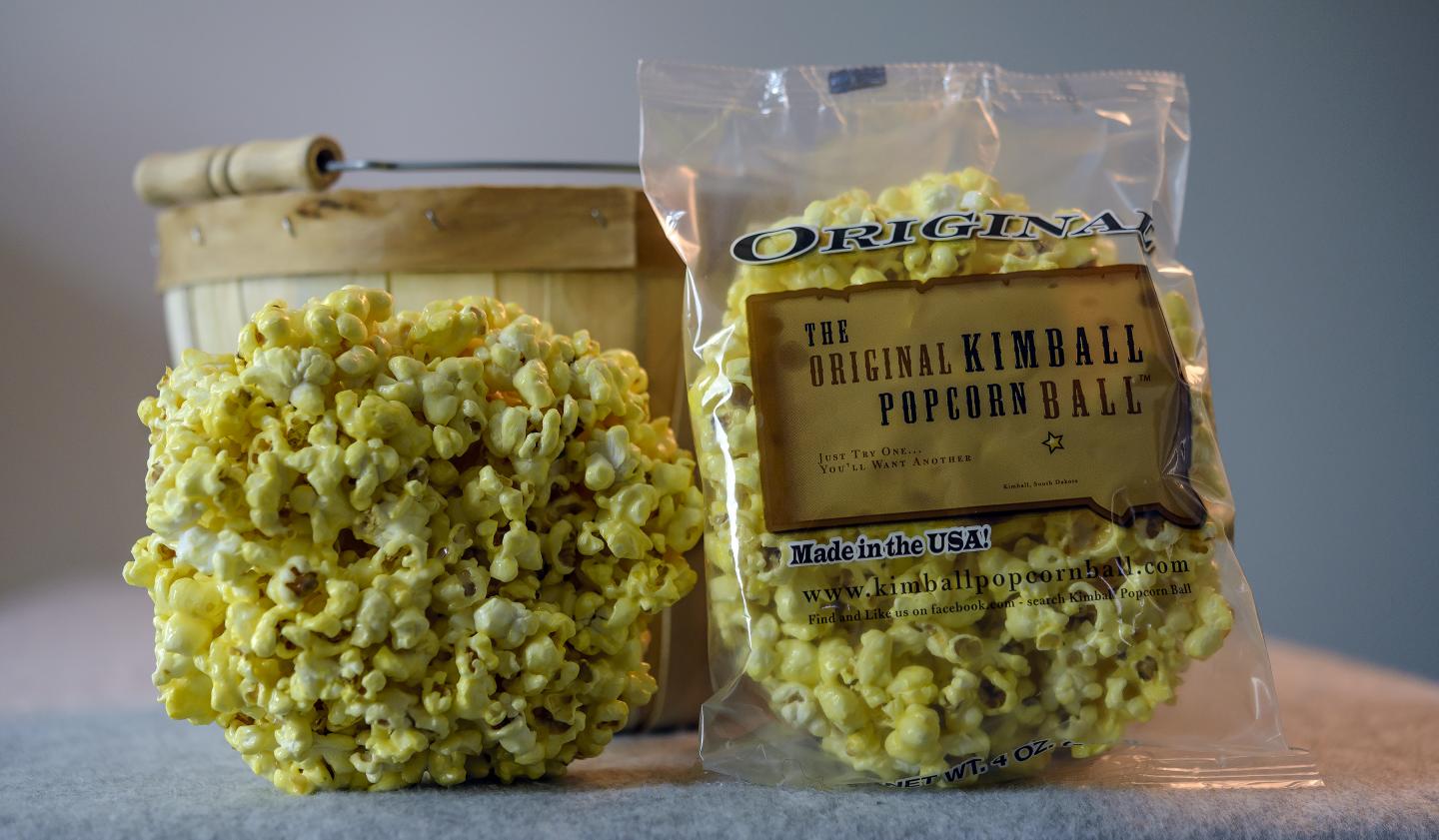 For Halloween, Christmas and all year long

IF YOU'VE EVER FISHED a round, hard popcorn ball out of the bottom of your Halloween treat bag, you’ll marvel at the popcorn treats produced in Kimball. The Original Kimball Popcorn Ball is soft and easy to pull apart, sweet but not sticky. (It is possible, for example, to jam a bunch of kernels in one’s mouth while typing and not worry about gumming up one’s keyboard.) David Olson, general manager and part owner of The Original Kimball Popcorn Ball, LLC, says the secret is in the slurry. “Most popcorn balls are made of more of a sugar-water slurry. Our popcorn balls use a soft, slightly sweet marshmallow blend.”

Kimball’s journey on the road to sweet success started when a few locals began selling popcorn balls out of a local gas station. Over the years, they got more and more requests to mail the balls out of town. “Finally, we got a call from a gal in Utah or Nevada. She had an ill family member in the hospital. She asked, ‘What can I get for you?’ and the person requested our Kimball popcorn ball. We felt that was a sign from above that we should get the courage and try to pursue this thing,” said David Olson, general manager and part owner of The Original Kimball Popcorn Ball, LLC.

After a lot of research, Olson and his partners in popcorn, business owners Eric Pulse, Lee Pulse and Scott Handel, decided to take the risk. In August of 2009, they sold their first popcorn balls from their new factory, a small building that was once a convenience store.

The little factory has five part-time employees, but because the owners believe in buying local, Kimball’s treat has a broader impact. “We try to involve as many people as we can,” Olson said. Lakota Foods provides the popcorn, Fatland Honey flavors the honey popcorn ball, and the butter’s bought in bulk at the local grocery store. Even the gas flush, which pushes oxygen out of the packaging to keep the popcorn balls fresh, is procured from the local gas supply company. “We’re just trying to be an important part of Kimball and of the state of South Dakota,” Olson said.

Because of the company’s size, production is done on a relatively small scale, with plenty of human involvement. They pop corn daily in a 48 oz. popper, averaging 50-60 batches a day. Each batch makes 47 or 48 balls. The marshmallow slurry used to bind the balls doesn’t pour easily into a hopper, so workers load the factory’s popcorn ball machine by hand to create 4 oz. popcorn balls in two flavors: original and honey. A new flavor, caramel, should be available in 3 or 4 weeks.

Kimball popcorn balls are available at retail locations in 20 different states and on their website, www.kimballpopcornball.com. The owners are currently investigating the possibility of selling internationally, and hope to someday expand their business to offer smaller popcorn balls. “That is something that some of the big, big buyers want,” Olson said.

One of the biggest obstacles to Kimball’s domination of the popcorn ball world is the perception that popcorn balls are just for Halloween and Christmas. Olson said, “We’re trying to get rid of the bias that popcorn balls are a seasonal item. That’s been a tremendous hurdle to overcome.” But the determined folks in Kimball can do it. It just takes time, hard work, hometown pride and a lot of marshmallow slurry. 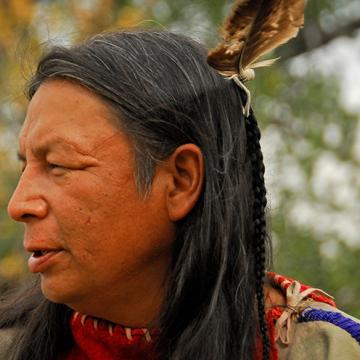 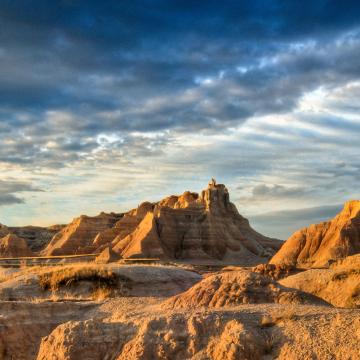 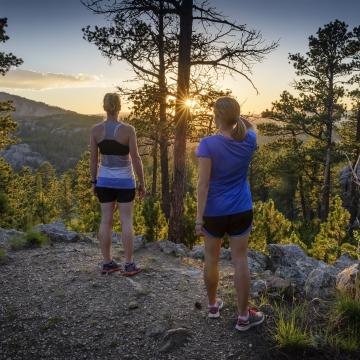 Next Up: What if You Lived in Faith?

Faith has a character all its own