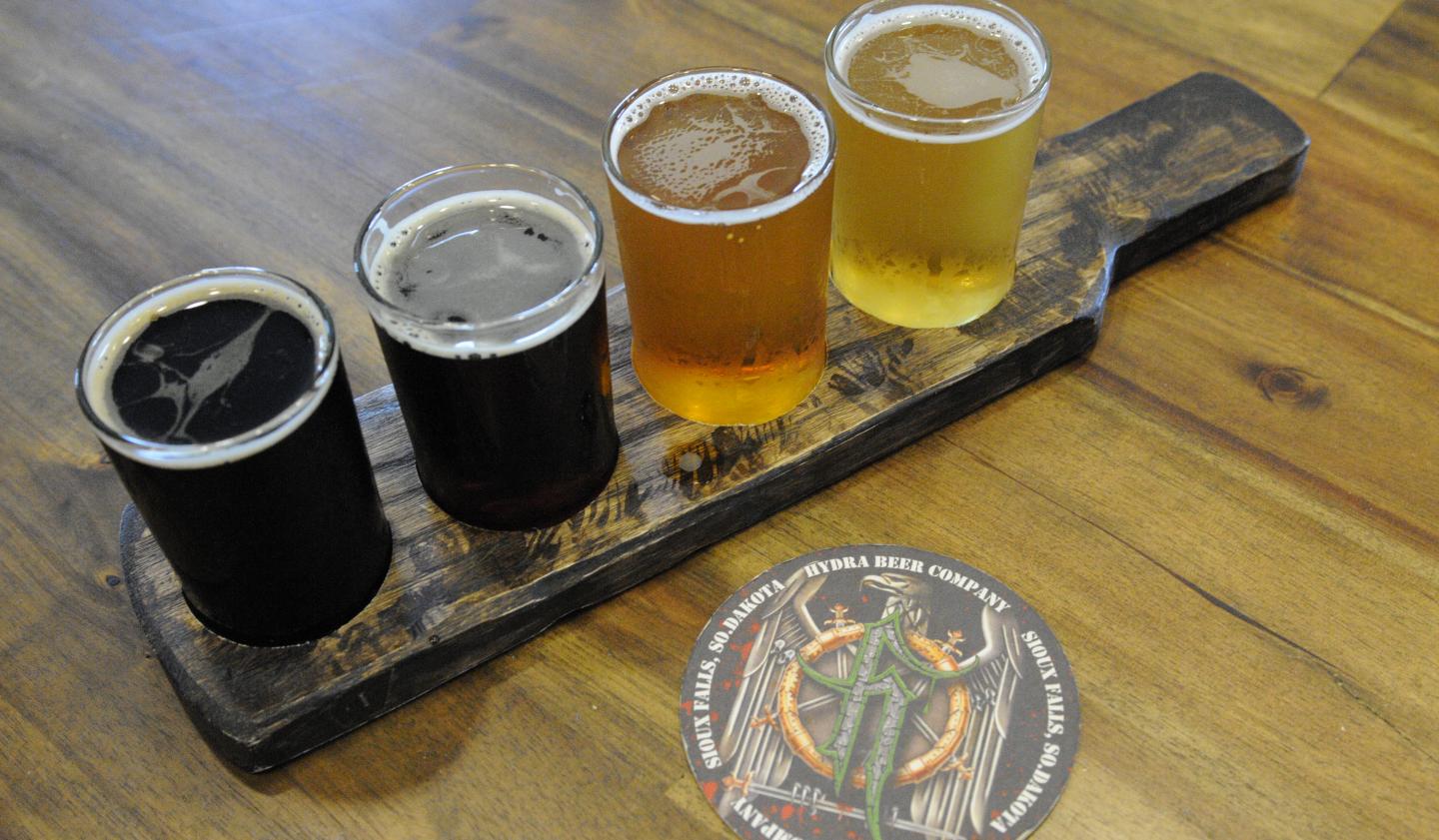 With succulent beef, field-fresh corn and other mouth-watering delicacies, it’s easy to forget that South Dakota is also home to a burgeoning craft brewery scene. Don’t let that mistake go unremedied. Check out one of the state’s many delicious breweries and treat yourself to a pint of South Dakota goodness! Here are some of our favorite spots to grab a cold one...

The east version of Prairie Berry Winery and Miner Brewing Company features drinks and delectables from both locations. But while the western locations sit on top of a hill near Hill City, it can be easy to miss the downtown Sioux Falls version. Being in a historical building severely limits signage options, but don’t let the outside fool you. Inside Prairie Berry East Bank, you’ll find succulent delights that pair well with the South Dakota-made wine and beer. Even the pickiest of palettes will be pleased. Build yourself an Epicurean board before sitting down with a savory glass of wine or delicious brew and deciding which salad or sandwich will fill you up just right.

The guys from WoodGrain were using old barn wood to make furniture for the brewery when the name came to them. Now, they’re thriving in downtown Sioux Falls with an ever-changing rotation of deliciousness. Named by RateBeer as South Dakota’s Best New Brewer in 2016, WoodGrain Brewing Co. also works with local food trucks every weekend to make sure you have some grub to go with your beer. You’re also welcome to bring in your own food or have something delivered.

If you travel up north (or “nort’,” as area residents sometimes pronounce it), make sure you spoil yourself with a trip to Watertown Brewing Company. The beer is top-notch and the delicious food specials change every week, making repeat visits a must. Warning: their charcuterie boards come on real planks of wood and are designed to make sure you don’t drink on an empty stomach. Did we mention they make delicious crackers out of their spent grain from the mashing process? YUM!

At a time when the brewery scene was just becoming alive again in Sioux Falls, Fernson was one of the first on the scene. Since then, they’ve grown into two locations and a reputation for putting out some of the best beer in the area. Check out the family-friendly (all minors must be accompanied by someone over 21) original taproom and brewery at 1400 E. Robur Drive, or Fernson on 8th, the 21+ tap room downtown where you might find a comedian, illusionist or band on the location’s performance stage.

Since Brookings is named after Judge Wilmot Wood Brookings, it makes sense that the brewery would be named after the man’s wooden legs. The bar is managed by one of the state’s few certified cicerones (a term for those with proven beer knowledge), so you know that what you’re drinking was made by the best. Come for the beer, stay for the conversation and cracker crust pizza.

Other breweries on the eastern side of South Dakota

Named after a mythical multi-headed serpent, Hydra Beer Company in Sioux Falls, is big on heavy metal, customer service and delicious beer that might have you screaming “Hail Hydra!” before your first glass is empty.

Established in 2013, Remedy Brewing Company in Sioux Falls was the dream of a couple of friends. They will move from a garage to a fully-operational brewery and taproom this summer (2017).

The Bill of Rights Brewery in Pierre served its first beer on National Beer Day (April 7) 2017, filling a thirsty gap in the middle of the state. Come to Pierre for the history, stay for the delicious beer produced to celebrate America. 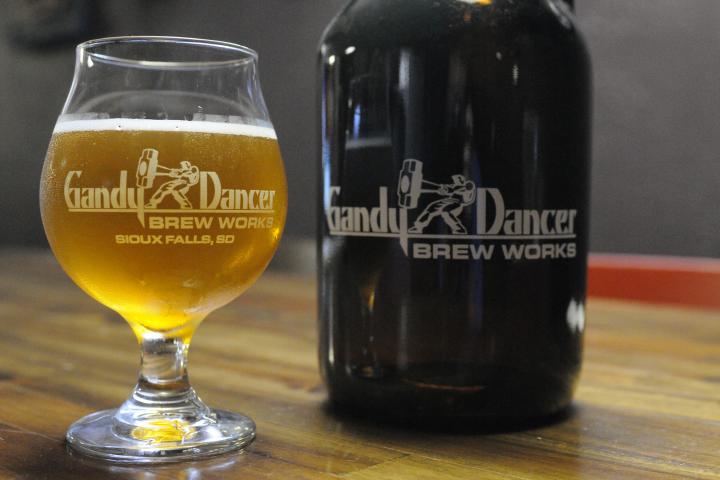 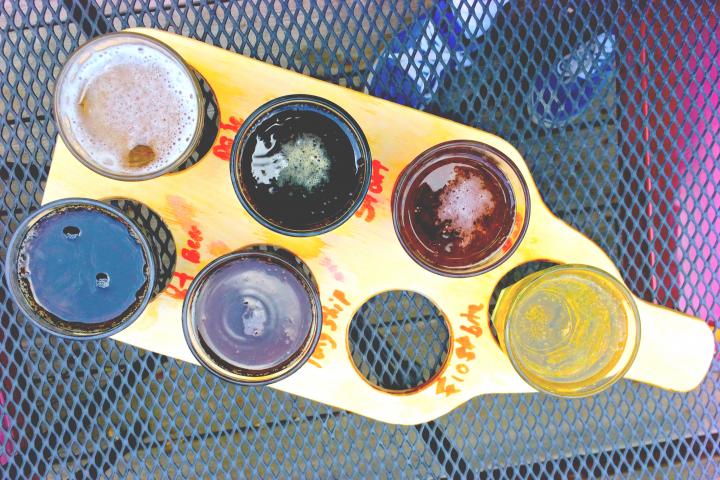 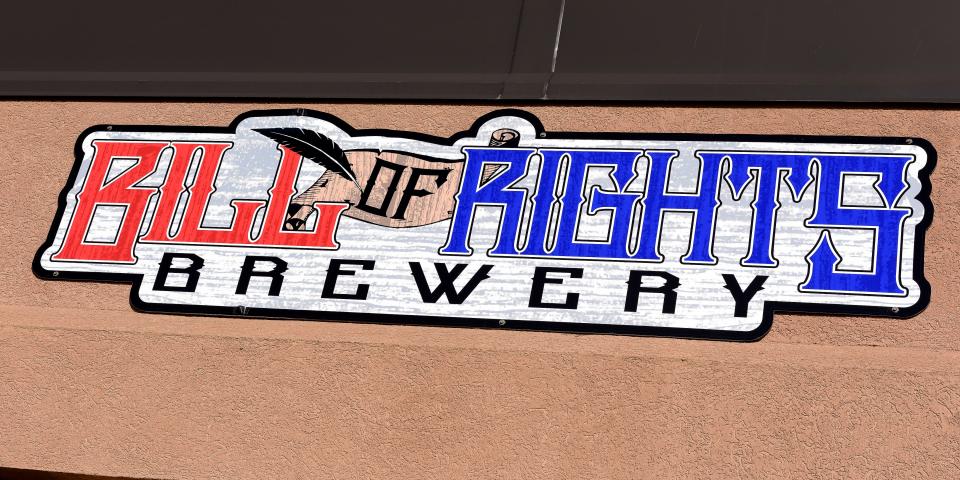 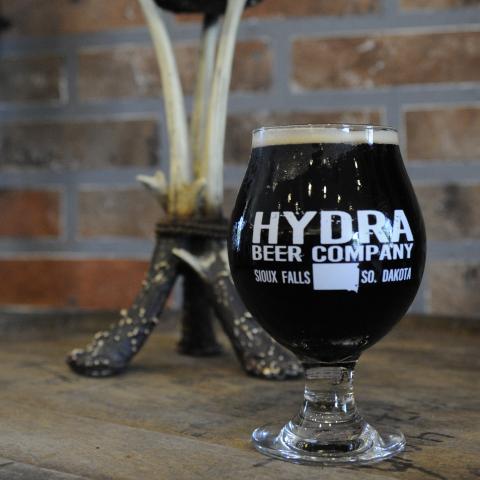 You can find their beer in stores all across the state, but there’s nothing quite like the experience of sitting down in the rustic taproom of one of South Dakota’s premier breweries. Since 2007, Crow Peak has consistently been a must-do for beer lovers in and out of state. Have a fresh glass of one of the favorites or check out one of the small-batch beers available only in the tap room. Ratebeer named their Pile-O-Dirt Porter as the Top Beer in the state in 2016. Beer lovers across the state (and beyond) do not disagree.

Right beside the region’s winningest winery is Miner Brewing Company, a beautiful wooden oasis with a delicious, ever-changing beer menu and live music series. Order some food at the bar and they’ll bring it over from the neighboring Prairie Berry Winery kitchen. Order a flight of beer and prepare for a celebration of flavor.

The state’s oldest operating brewery serves delicious beer and food in the city’s original firehouse. On the right days, you can hit the patio for a drink in the sun during the day and live music at night. If the weather isn’t cooperating, there’s plenty of room inside and lots of Rapid City history and beer to experience.

Other breweries on the western side of South Dakota

In the heart of what was once mining country sits Dakota Shivers Brewing, a perfect escape from the busy world. Being located in Lead – a town of less than 4,000 people – means a slower pace of life and absolutely delicious beer. The brewery is open on Fridays and Saturdays.

The almost-immediate popularity of Hay Camp Brewing Company’s beer meant the entire business had to relocate to a bigger space in Rapid City in 2017. There may be more seats, but the beer is still small-batch and just as delicious as ever.

One look at The Knuckle Brewing Company’s outside stage and massive seating areas and you’ll know there’s something special going on. That’s because a) the town of Sturgis is taken over annually by bikers of all shapes and sizes every August and b) the place makes some tasty beer.

Lost Cabin Beer Company owners Jesse and Tom admit that they’re obsessed with the Black Hills. That passion comes through in beers like Dakota Common, an easy drinking lager made with South Dakota hops, and Lord Grizzly Scotch Ale.

Located just a stone’s throw from Miner Brewing in Hill City sits Sick-N-Twisted Brewing Co. These beers may have naughty names, but they’re oh-so-nice to taste. 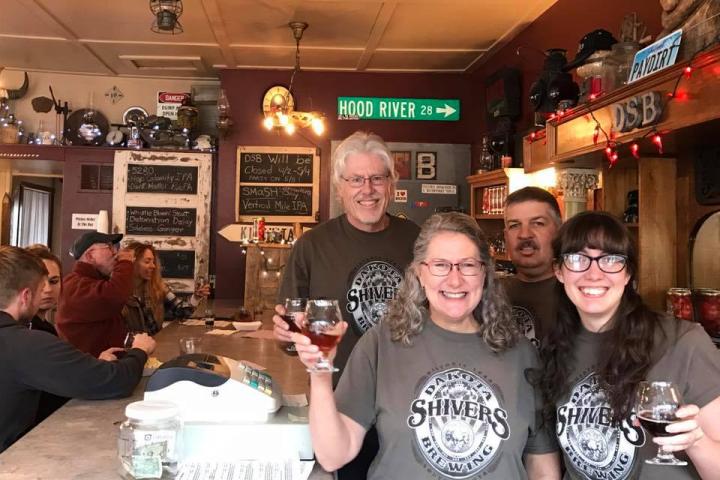 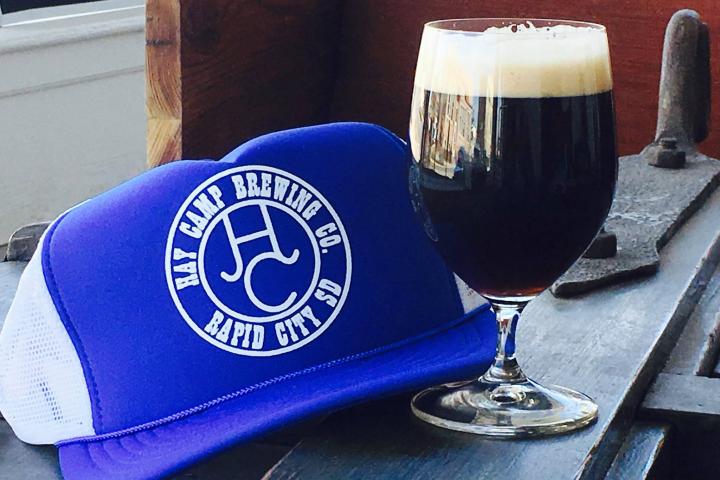 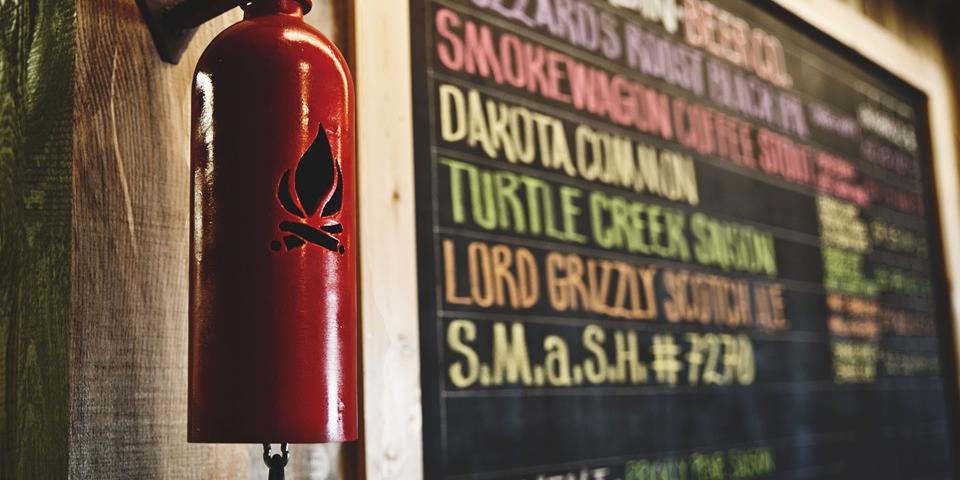 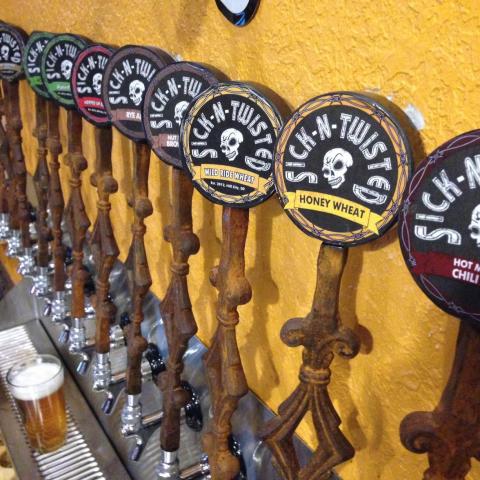 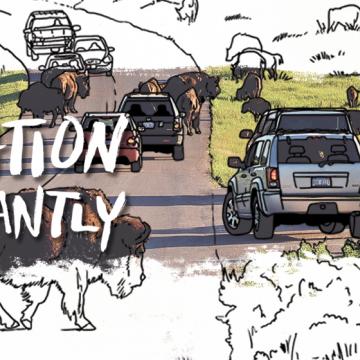 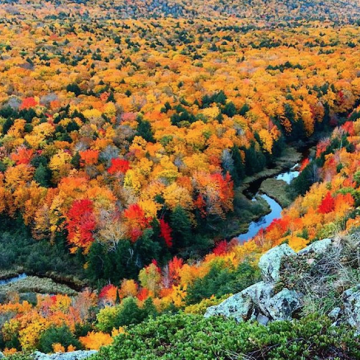 Travel Brands Leverage Benefits of Influencers in a Story-Sharing World 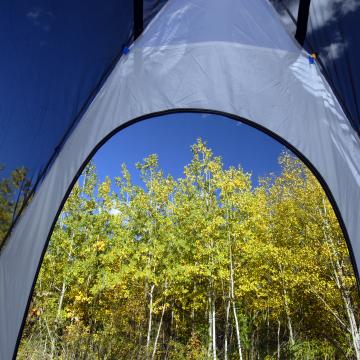 Backpacking in the Black Elk Wilderness

Next Up: Dignity: of Earth & Sky