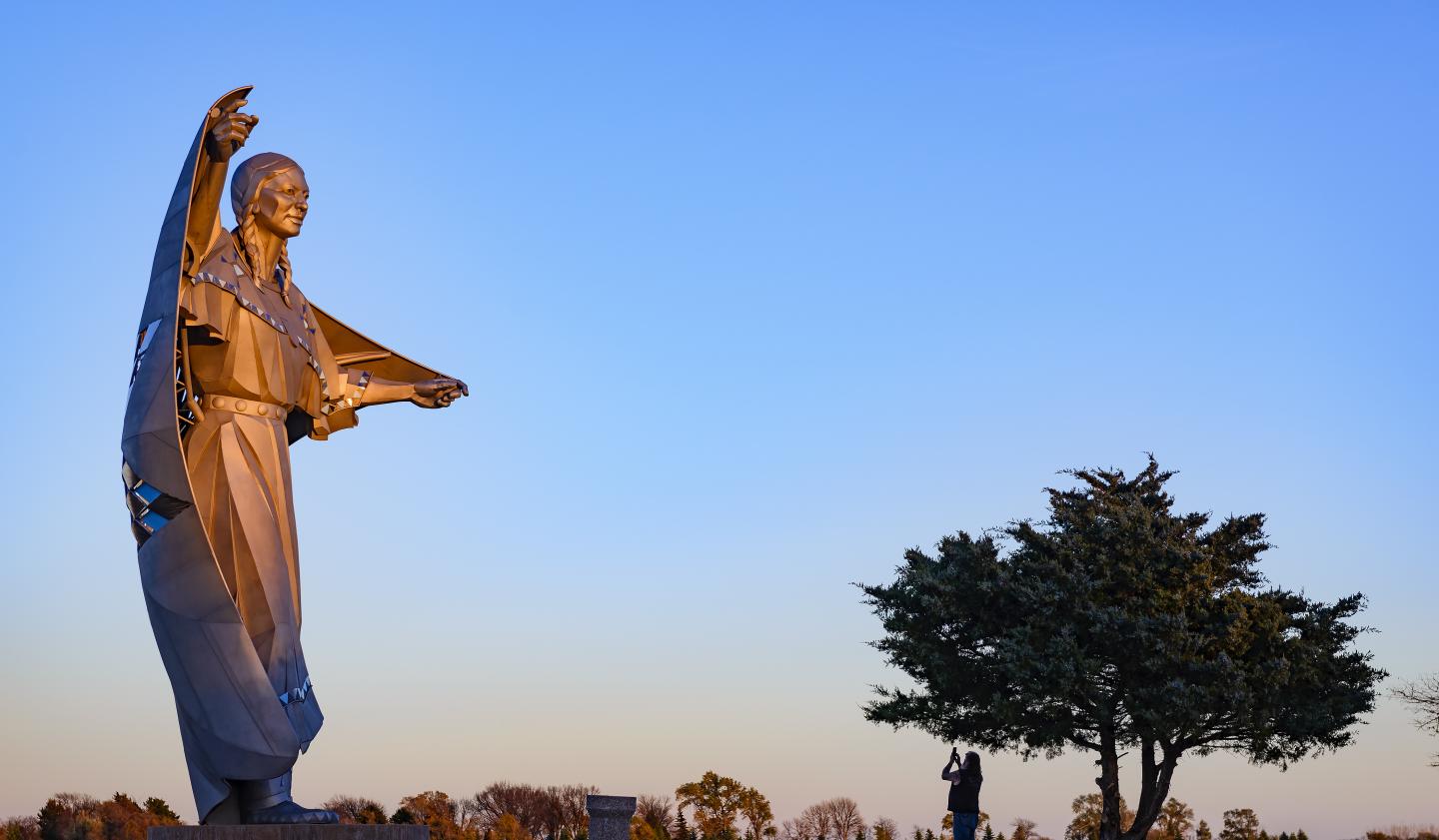 She casts her peaceful gaze across the waters of the Missouri River. During the day, the South Dakota wind brushes the diamonds in her star quilt, causing blue shades to twinkle in the sunlight. At night, she stands illuminated and strong. She is Dignity.

The Dignity sculpture is a stunning combination of art and history. Located on a bluff between exits 263 and 265 on Interstate 90 near Chamberlain, the stainless steel, 50-foot-tall statue was specifically designed by sculptor Dale Lamphere to honor the cultures of the Lakota and Dakota people. That’s why he used three Native American models ages 14, 29 and 55 to perfect the face of Dignity.

“Dignity represents the courage, perseverance and wisdom of the Lakota and Dakota culture in South Dakota,” Lamphere said. “My hope is that the sculpture might serve as a symbol of respect and promise for the future.”

Representing the rich Native American culture of South Dakota, the 50-foot Native woman gracefully wears a dress patterned after a two-hide Native dress of the 1850s. She holds outstretched a quilt featuring 128 stainless steel blue diamond shapes designed to flutter in the wind. During the day, her star quilt – a representation of respect, honor and admiration in Native American culture – glitters in the sun with color-changing pieces that move with the wind. At night, LED lights cause the diamond shapes to glow in the night sky, casting a peaceful presence easily visible from the Interstate. 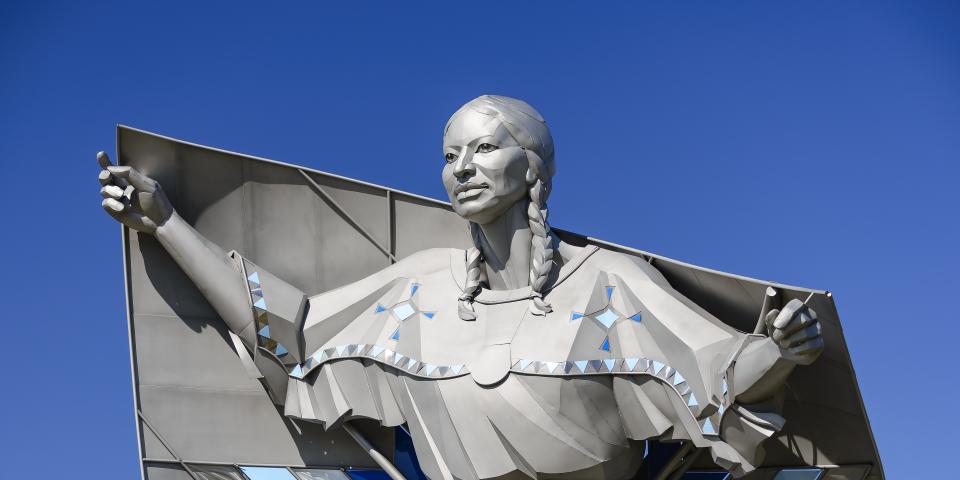 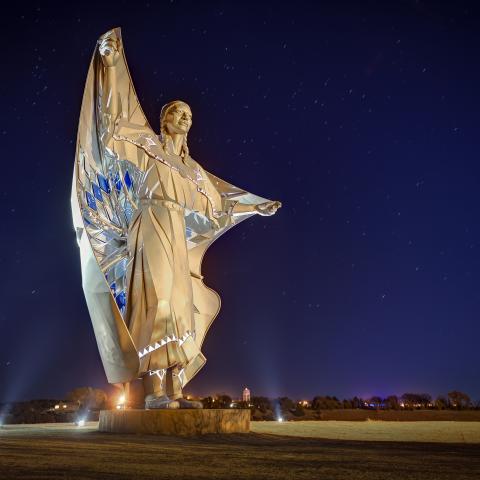 The statue was a $1 million gift from Norm and Eunabel McKie of Rapid City to all people of South Dakota. The couple announced the gift in 2014 to celebrate South Dakota’s 125th anniversary of statehood. (Norm McKie joked that it’s not always easy to spend a million dollars but, when Dignity was announced, McKie said he was “all smiles.”)

“This gift will mean a lot to South Dakota," said Gov. Dennis Daugaard. “In addition to being the state of Mount Rushmore and Crazy Horse, South Dakota will also be the state of the Dignity statue.”

Since its installation in 2016, Dignity has wowed visitors from across the globe. Some knew what they were searching for, unsurprising since word has spread across the country about South Dakota’s newest sculpture since its installation. Some saw Dignity from the road and quickly pulled off to investigate. Some came looking only for a rest stop and found themselves mesmerized by Dignity’s quiet grace. Whatever the reason, Dignity leaves an impression on visitors. Her gaze will never break and her beauty – and message – will be celebrated for generations. Dignity stands proudly with an air of peace and tolerance, inviting you to join her in taking in a sweeping view of the Missouri River and the beautiful South Dakota landscape.

Dignity is one of hundreds of sculptures that make up the South Dakota Sculpture Trail. 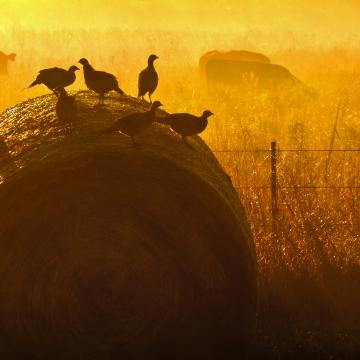 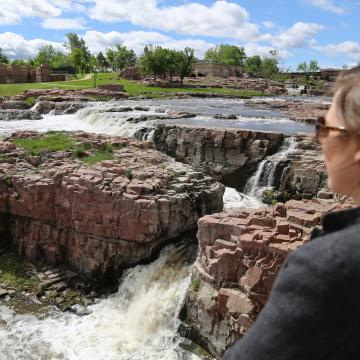 On to the Next Stop 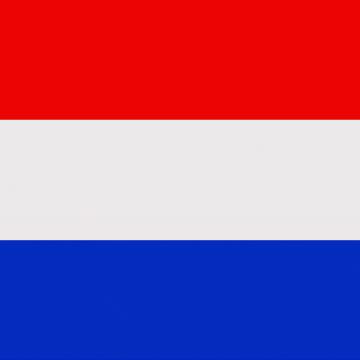 Next Up: 9 Unique Ways to Explore the Outdoors in South Dakota