Colorful finery, elaborate feather work and intricate beadwork describe the visual atmosphere of a powwow or "wacipi" (Dakota, Lakota and Nakota for "dance," pronounced wa-CHEE-pee). Spirited drumming and singing fill the air as dancers complete their fancy footwork. Many of today's powwows feature competitions in categories such as traditional, fancy and jingle-dress dancing. During the intertribal dance, spectators have a chance to enter the dance ring. Vendors at powwows provide an opportunity for visitors to sample foods like Indian tacos, fry bread and "wojapi" (wo-zha-pee), a fruit sauce or jam.

The wacipi, as practiced in the Plains region, is a social event which can last from one to several days and is a time when Dakota, Lakota or Nakota tribal people and families conduct honorings and give-a-ways. Friends meet, camp, visit and reconnect as tribal nations. During the summer months, the celebration is usually held outdoors with a shade or covered area where the audience and dancers sit. The center area, or arena, is reserved for the dancing.

Dances are either for men or women, and competitions are divided into age categories. The dancers move in a clockwise direction which represents the circle of unity and the never-ending cycle of life. Singers are usually under or adjacent to the shade or covered area between the audience and the dance arena. Powwow singers and drummers play a very important part of the celebration, providing rhythm for the dancers. They sing many types of songs, including honor and family, war and conquest, songs of joy, encouragement, humor and mourning. Attire worn by a dancer is called regalia and should not be referred to as a costume. Development of a dancer's regalia often takes years to create and may include gifts which have deep meaning.

Catch the spirit at the many wacipi celebrations across the state. When attending, please remember to be respectful and follow proper visitor etiquette.

Many powwows are held at the same time each year; however, it’s best to call ahead to verify dates and times. This is only a partial listing. For additional information about the events listed above and for other powwows, visit the South Dakota Department of Tribal Relations website, SDTribalRelations.com. 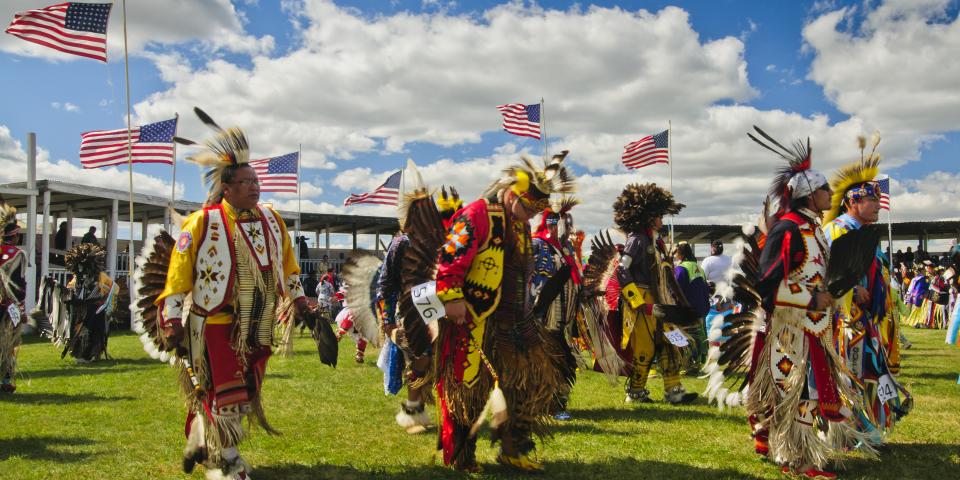 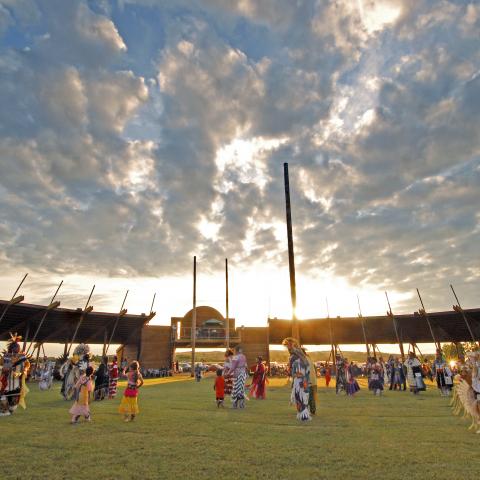